the new extensive release of WooCommerce 4.0 was released. I’m not going to talk about all the new improvements here, I’d rather refer you to the official WooCoomerce development blog and WPTavern and WPblog articles, where it’s nicely gathered.

Just stick out the biggest one:

This is a big update, so as always, wait for the first fixes or at least back up your site before updating.

In addition, all plugins may not be ready for the new version yet and compatibility issues may arise.

Here in Mergado we are working on a new improved version of the Mergado Pack for WooCommerce plugin, which should be fully compatible with the new version of Woo.

as we wrote in the first post, it’s always better to wait for the first fixes after a big release. And here it is, WooCommerce 4.0.1

Have you tried the new WooCommerce? What is your experience?

Because in our TEST shop it looks like this 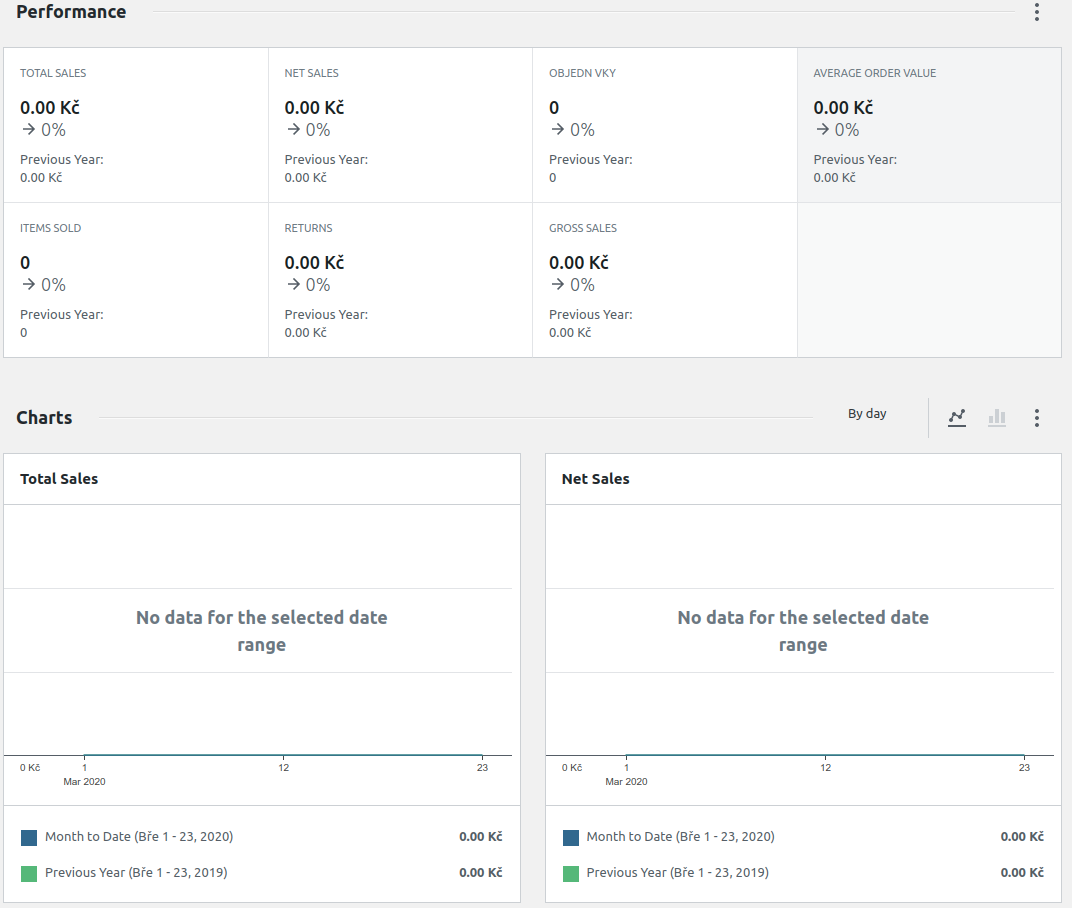